I just had to take the hypertext idea and connect it to the Transmission Control Protocol and domain name system ideas and-ta-da!-the World Wide Web. Creating the web was really an act of desperation, because the situation without it was very difficult when I was working at CERN later. Most of the technology involved in the web, like the hypertext, like the internet, multifont text objects, had all been designed already. I just had to put them together. It was a step of generalising, going to a higher level of abstraction, thinking about all the documentation systems out there as being possibly part of a larger imaginary documentation system. Berners-Lee wrote his proposal in March 1989 and, in 1990, redistributed it. It then was accepted by his manager, Mike Sendall, who called his proposals 'vague, but exciting'. He used similar ideas to those underlying the ENQUIRE system to create the World Wide Web, for which he designed and built the first Web browser. His software also functioned as an editor (called WorldWideWeb, running on the NeXTSTEP operating system), and the first Web server, CERN HTTPd (short for Hypertext Transfer Protocol daemon). 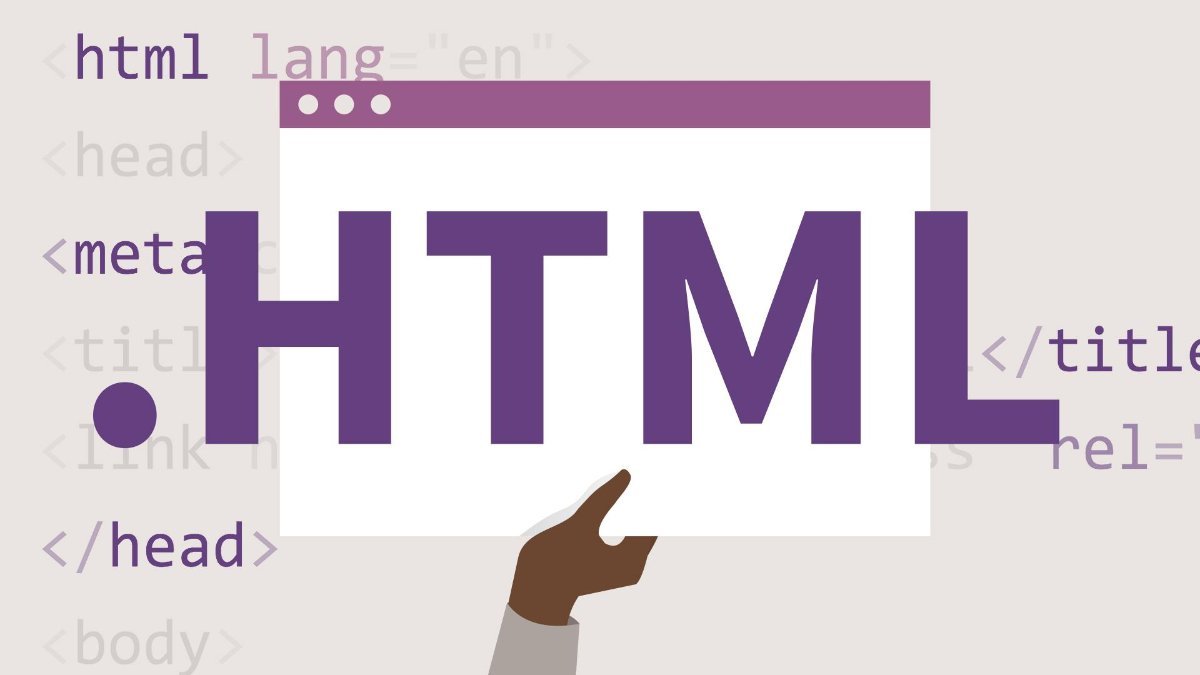