I like one song wich is Beleiver. The reason is because it is a song that was played with a very fond memory. It was the song played with the nintendo switch Lengend of Zelda Breath of the Wild. That was a really fun game that I played with my friend, and had I really good time playing it at the exact same time so we could experience the same thing. Also, loving the game made me love the song when ever I heard the commercial. But A kinda band I like is Beat Saber's. I found this game when I first got vr and it was one of the coolest vr games I played. I personaly really like songs with a lot of beat and base, and most of the songs Beat Saber has, have a lot of base. 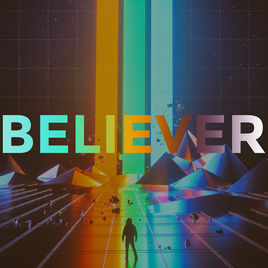 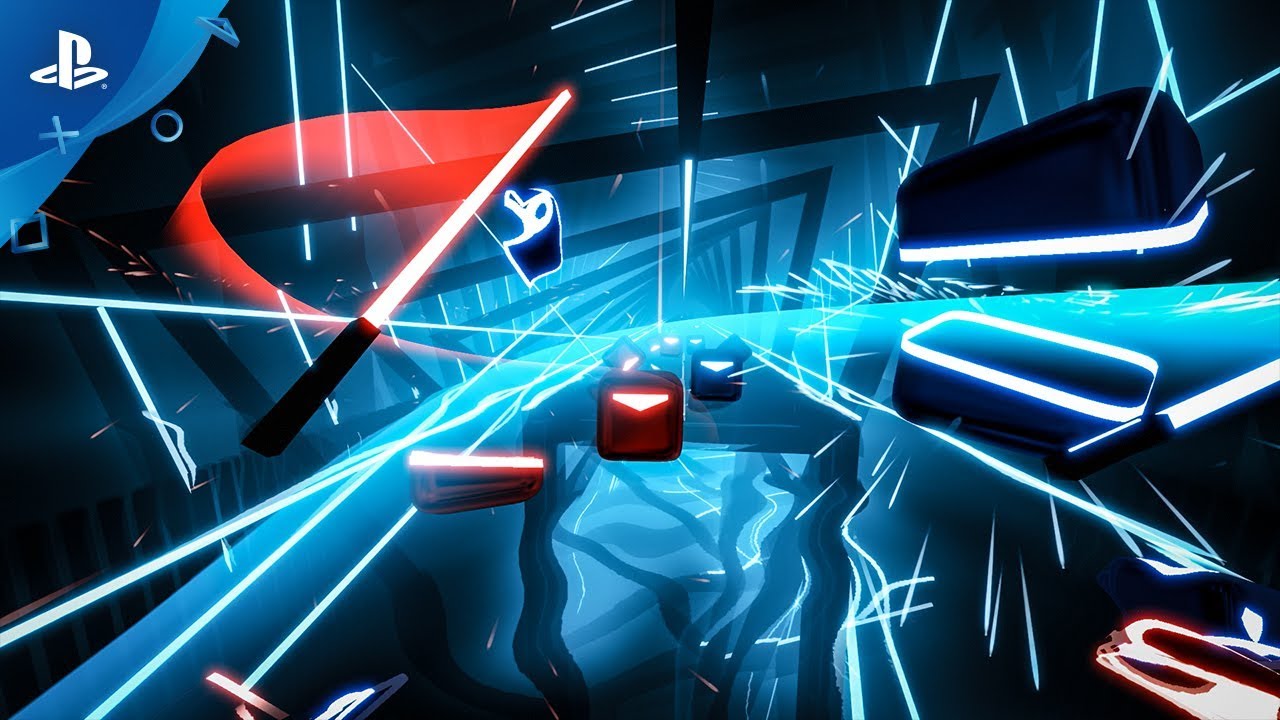